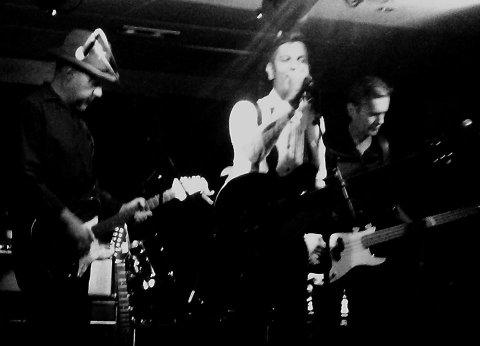 Wild Hope is a BBC 6Music approved post-punk pop band, with singles recorded by producers of the Editors and Stereolab.

Major Rat Run is the original indie-folk-rock-punk band from Girton: a five-piece featuring “tight folk harmonies with mod-influenced guitars and rhythm section”.
“Great band to see live, catch them if you can”- Cambridge 105
Jo Ash is a captivating singer/songwriter from Newmarket who delivers emotive vocal performances and expressive piano playing. Her EP, Lucid Dreams, was released in 2014 and her follow up EP, Locked In, was released in 2015. Jo is currently recording her debut album.

Send this to a friend
Hi, Seen this on The Portland Arms site and thought it might be of interest!
Wild Hope + Major Rat Run and Jo Ash!
This is the link: http://theportlandarms.co.uk/wp/event/wild-hope-and-major-rat-run/