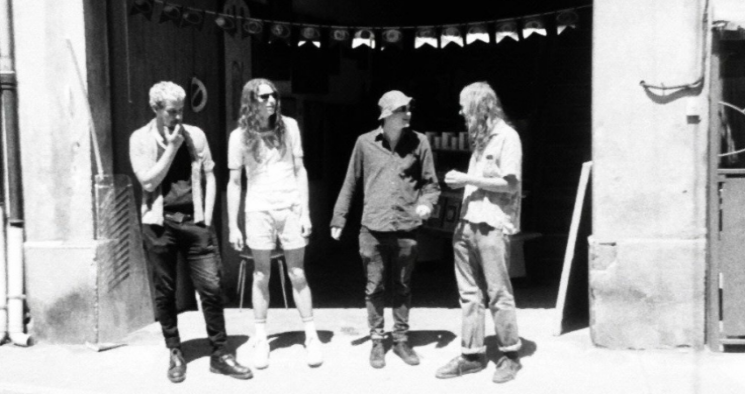 Blending harmony-heavy indie noise with a twist of Pixies dynamism, these guys have hit on a formula that makes for essential listening. They draw influence from classic 90s American indie rock like Pavement and The Breeders. 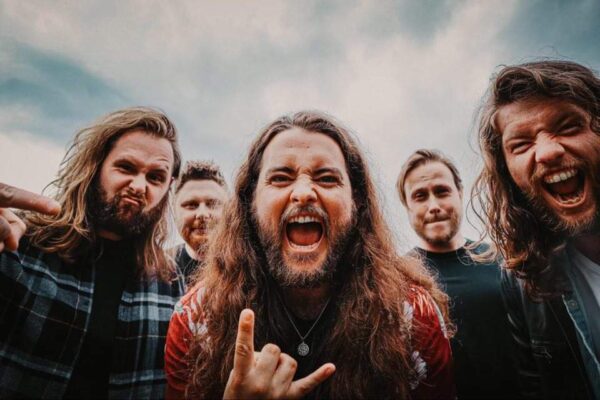 The Hot One Two at the Portland Arms joined by Dear Monday, Call to the Faithful & The Forsaken

The Hot One Two

Call to the Faithful 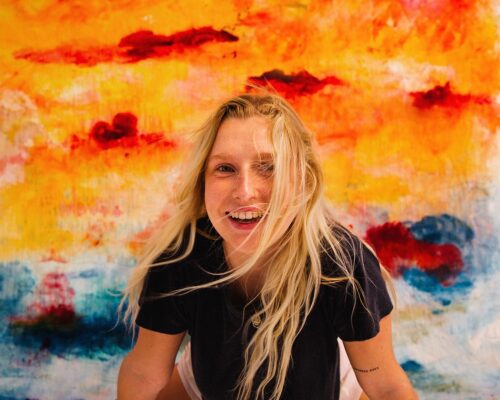 Billie – born Isabella Sophie Tweddle – got her early start in music thanks to parents who surrounded her with the music of Nick Drake, John Martyn, Joni Mitchell, Joan Armatrading, Kate Bush, Loudon Wainwright III and northern folk artist Chris Wood (who once told a nine-year-old Billie to “go for it!”). The family lived in the pastoral rolling hills of Ripon, North Yorkshire, where Billie grew up in and around the Dales. “I feel a lot of emotion [in nature],” she says. “Like this extreme form of empathy. I find it a very comforting blanket. It cradles you, it’s always there. It’s not going away.”

Built on the minimalist acoustic folk she made a name for herself with, Billie Marten?s breath-taking new record Flora Fauna is a mature, embodied collection of songs fostered around a backbone of bass and rhythm. “When I was younger, I was quite trepidatious in my songwriting,” she reflects, while sitting in the winter sunshine in her adopted home of East London. “I concealed myself in my music. Now, I’ve gained more personal strength than I had before, I was so obsessed with what people thought of me then. Over time, you learn to care a bit less ? and you start writing about the things that really matter.” 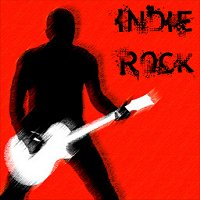 This event has been rescheduled from Thursday 1st April 2021. All tickets remain valid.

An immersive wall of distortion envelopes the powerful fragility of frontman Kiran Roy’s vocals, while he paints a verbal landscape of introspection, despair and hope amid a sonic palette that evokes both the driving, spacious absorptivity of My Bloody Valentine and the poetic, visceral honesty of Nick Cave’s lyricism. 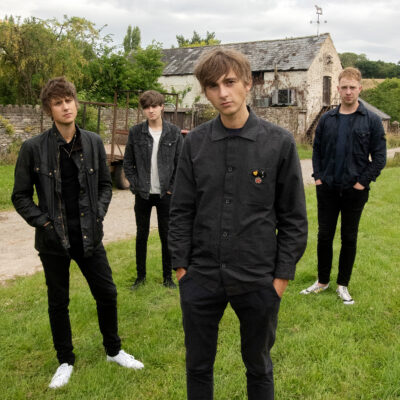 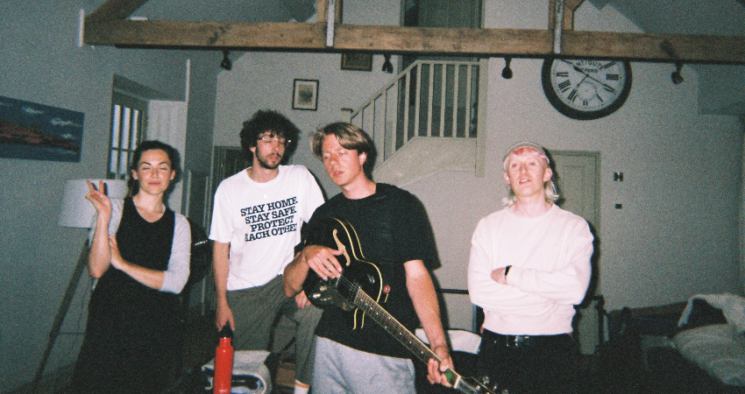 CHILDCARE were formed in 2016 by Ed Cares, formerly one of west London’s most in-demand male nannies. Overheard humming a song he had written years before, Ed was persuaded by Katie, then aged six, to form a band. He enlisted local musicians Emma Topolski (bass), Rich Le Gate (guitar) and Glyn Daniels (drums). The band has now been together for several years, performing successfully under the only logical moniker in the circumstances: CHILDCARE.

Enthused with the energy of punk, the infectiousness of The Police and a by-numbers approach to songcraft akin to Happiness In Magazines-era Graham Coxon, CHILDCARE are a band on the up, making skewed, idiosyncratic, art-punk pop that is gaining them eager fans across the continent. Having recently sold out Omeara and releasing two critically acclaimed EPs with extensive BBC Radio 1 support and wide-spread blog coverage from the likes of Indie Shuffle and The Line of Best Fit, CHILDCARE will be babysitting their way onto a stereo near you in the future. 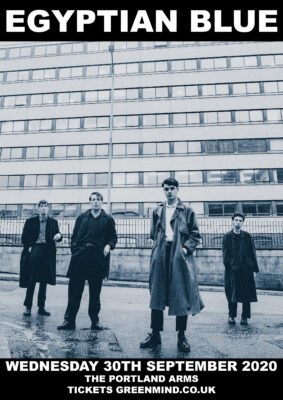 This event has been rescheduled to Tuesday 16th March 2021. All tickets remain valid.

Egyptian Blue make music that is uncompromising yet uplifting. They channel modern anxieties and nervous energy into razor sharp guitar lines and post-punk grooves. Crafted originally above a jeweller’s shop in Colchester, the band then decamped to Brighton (UK) to develop their sound. Egyptian Blue are signed to Yala! Records. 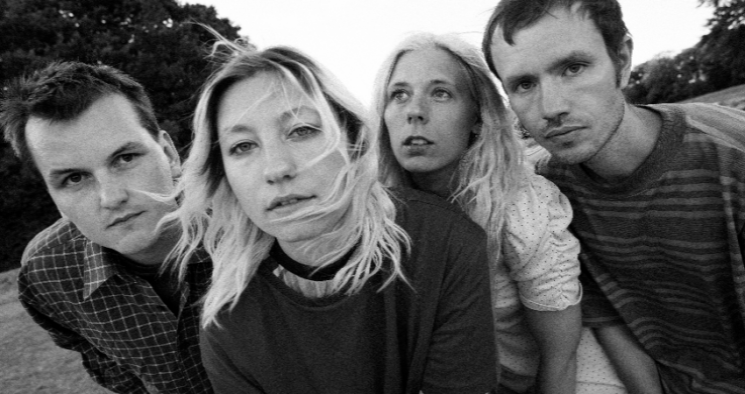 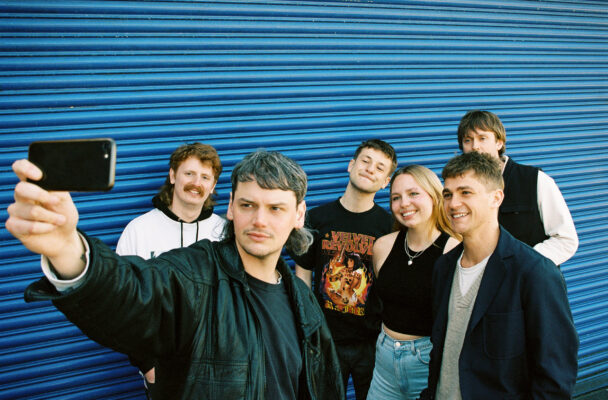 It’s often hard with Lazarus Kane to know where the line between sincerity and irony truly lies. They’ve been called everything from high-concept performance art to disco provocateurs, but it is perhaps this sense of uneasy mystery that sets them apart. In an industry often plagued by a dour self-seriousness surrounding art and the creative process, Lazarus Kane emerged as a breath of fresh air in 2019 with their Speedy Wunderground single “Narcissus”, a strutting, rhythmic exploration into the superficiality of modern life. They followed this up with the inescapable strut of “Night Walking” in 2020, further blurring the expectations of what a band could, or should, do.

So where now in 2021, with the world on pause? For front man Ben Jakes, FKA as the eponymous Lazarus Kane, the answer was simple. Rip everything up and start again. 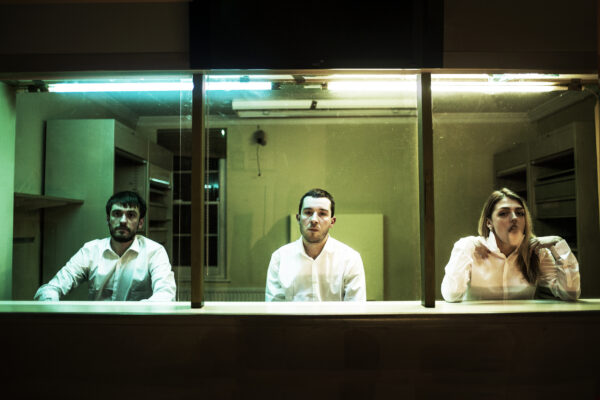 Despite drawing on influences such as Devo, Wire and Television, there are no guitars in POZI and the space afforded by the lack of this potentially domineering component is refreshing. Instead, there’s Brook’s violin that by turn swells and stresses, either buoying proceedings along or collapsing them into discord. Jones’ rough, scruffy basslines hold each song tightly together as all great bassists should do. Then there’s Burroughs’ sparsely-filled but frantically driven rhythmic repetition and his capital city yelp, words tumbling out as though desperately trying to get out of the way of the ones behind. 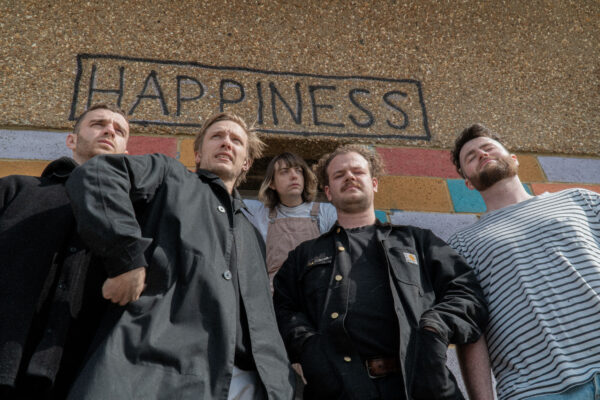 Since their inception, the band have released music at irregular intervals in their own inimitably uncompromising way, with a series of singles in 2018 launching them into public consciousness. Gigging regularly in their hometown of Brighton and across Europe, they’ve been sharpening their skills and growing together as a unit under the radar until now, touring the likes of France, Germany and the Netherlands alongside the likes of Heavy Lungs and Surfbort.

DITZ are best known by their steadily-growing following for delivering accomplished shows full of substance and organic excitement. Influenced by the hardcore punk and noise rock of the 80s and 90s, the band are set sharply apart from their peers in the UK post-punk scene. As a result, their music is taut and erratic, melodic and urgent, but always with an acute sense of dynamics. Vast arrays of guitar effects infuse their punk sound with a more experimental approach, which reaches its freeform apex at the end of the band’s thrilling live sets.

On their new material, DITZ further explore their signature sound by mixing stark minimalism with explosive bursts of noise. “This song touches on the general public’s reaction to LGBTQ+ individuals on a day to day basis, both positive and negative,” comment the band on the single’s lyrical content. 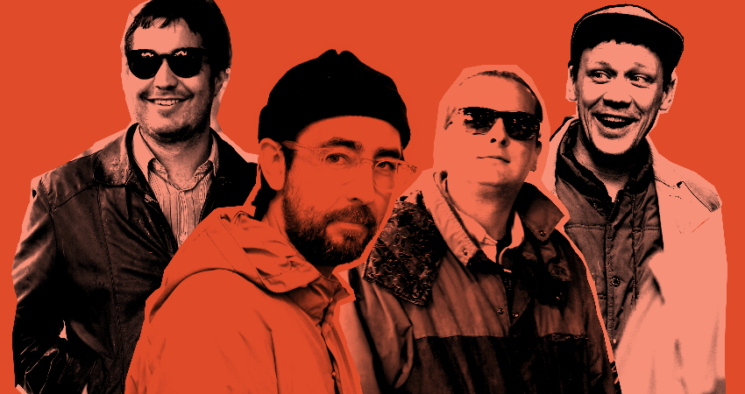 Consisting of one half of Slow Club and two thirds of The Wave Pictures, The Surfing Magazines’ primary influences are Bob Dylan, The Velvet Underground and all the great surf guitar music of the 1960s. They burst onto the scene with their eponymous debut album in 2017, a lauded LP described by Record Collector magazine as “a vintage-yet-modern rock’n’roll classic”.

Marking their first release since 2017, “Sports Bar” combines rumbling bass, slick vocals and witty lyricism to masterful effect. In typically mischievous fashion, the band describe it as “Like The Modern Lovers if Marc Bolan had sung lead vocals instead of Jonathan Richman, with a bridge ripped out of Pavement, only better than any of those people’s music” and in doing so strike a curious balance of self-deprecation and self-belief – a quality that permeates their music as well as their description of it. 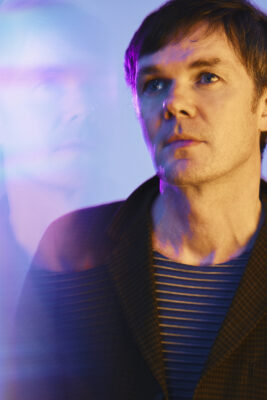 This has been rescheduled from Saturday 8th May 2021. All tickets remain valid.

Roddy Woomble is widely regarded as one of Scotland’s finest songwriters.

For the past two decades Roddy has also been the frontman of much loved Scottish alternative rock band Idlewild, releasing eight studio albums, and touring worldwide as a headline act, but also in support to R.E.M., Pearl Jam and U2 amongst others.

This event has been rescheduled from Thursday 22nd April 2021. All tickets remain valid.