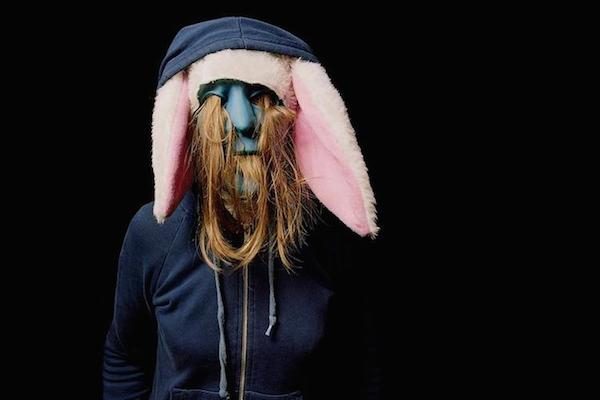 SHIT & SHINE
Shit and Shine, the mutant brainchild of seasoned transgressor Craig Clouse, have traversed to places that few ordinary bands would dare to venture, and moreover have transcended both genre and sanity in their pursuit of reckless audial endangerment. Taking the repetitive rhythmic drive of krautrock and marrying it to a percussive Butthole Surfers-style strain of acidic intensity. they’ve carved out a unique niche for themselves as one of the most unpredictable, ornery and – occasionally – outright unpleasant outfits in living memory.

Like a robot Can-Hawkwind hybrid in a Phillip K. Dick future, reassembling disco, abstract electronica and noise rock into elegant new shapes, Shit and Shine furrow brows and fry synapses in equal measure. Brandishing an intimidating psychic attack and equipped as ever with both nameless menace and savage wit, rarely has a band made sounding so wrong sound so right.

NECRO DEATHMORT
Relentless sonic wanderers NDM have wantonly dug into endless musical crevices, wrongfooting the casual listener with every new release. Over the last few years the duo have fashioned brutal, funeral soundscapes, industrial slow-funk jams, and intricate kosmiche noodlings, all of the highest calibre. The perfect soundtrack for all your dystopian terraforming adventures. Pigeonholes be damned!

Send this to a friend
Hi, Seen this on The Portland Arms site and thought it might be of interest!
SHIT & SHINE + NECRO DEATHMORT + CHXFX/NCHX!
This is the link: http://theportlandarms.co.uk/wp/event/shit-shine/