For the most part, my beer blogs have been focused around craft beer, because that’s what I’m passionate about. I’m also a long-time real ale fan. I went to my first Cambridge Beer Festival at 19 years old (13 years ago, although the hairline would suggest longer). I have loved real ale ever since, as do our gig-goers. No matter what great, unique craft beer cans we have in the fridge, gig-goers will always spot the ale pumps first. A lot of people look for buzzwords: if a beer has the words “golden” or “hoppy” on the badge, it’s guaranteed to sell well. But, as I’ve written about before, if one of these people dare venture outside their comfort zone and try a pint of oatmeal stout, for example, they might be pleasantly surprised.

One of the real ales I try and have on consistently is Tribute, from Cornish brewer St. Austell. I prefer my beers to be more malty than hoppy; I love that biscuity after-taste. Tribute delivers this, and at 4.2%, it’s perfect if you’re on a session. It’s also tremendously refreshing; you’re never going to get sick of this beer. The brand is very recognisable too, so it’s popular with people who don’t necessarily get to go down the pub often.

Speaking of recognisable brands, Oakham beers are more popular than ever at The Portland. You know what to expect from an Oakham beer: hops. Lots of them. Because of this reputation, Oakham beers go down a storm, especially at our Sister pub The Alex, where they strive to have at least one Oakham beer on draught at all times. Funnily enough, Oakham have just released a range of canned craft beer. Look for Thrill Seeker, Best Friend and Alpha Inception in our fridges.

Greene King’s XX Mild won several Best Beer awards last year, for its contributions to the Mild genre. When I think of the term “mild”, I think of two old boys sitting next to a fruit machine, in the middle of the day, complaining about the youth of today. Because of this mindset, XX Mild often gets overlooked. It is therefore quite hard to find in Cambridge, as some pubs are hesitant to stock it. We sell a lot of XX Mild, as we have developed a reputation for having it on draught regularly (and for keeping it well, obviously). It’s not just weirdy-beardies that drink it either; when people try it, they tend to stay on it for the rest of the night.

And then there’s old faithful: Greene King IPA. I fear that sometimes this beer is missold, as the term “IPA” is more associated with craft beer in this day and age. Hipsters go mad for an IPA… when they’re served by keg or in a 330ml can. Nevertheless, Greene King IPA is as reliable a pint as you’ll find. It’s a solid session ale. No thrills, just top quality beer. It’s our best-selling real ale by a country mile.

The point of this blog is, don’t overlook real ale. Even though the market took a small hit during the craft beer boom, real ale is set to make a big comeback as breweries realise this is what the masses still crave. As far as I’m concerned, real ale is as good in 2019 as it was back in 2006 at the Cambridge Beer Festival, when you (me) first experienced it.

Do you have a favourite real ale? Should I be stocking beers from a particular brewery? Come in and tell me about it! Alternatively, you can find us on social media @ThePortlandArms. 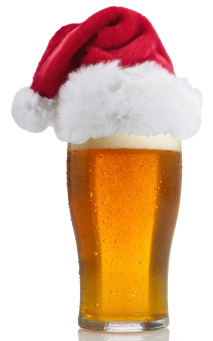 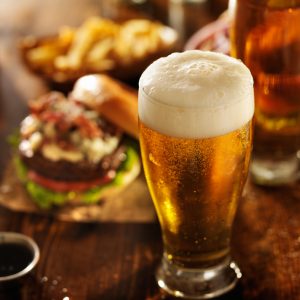 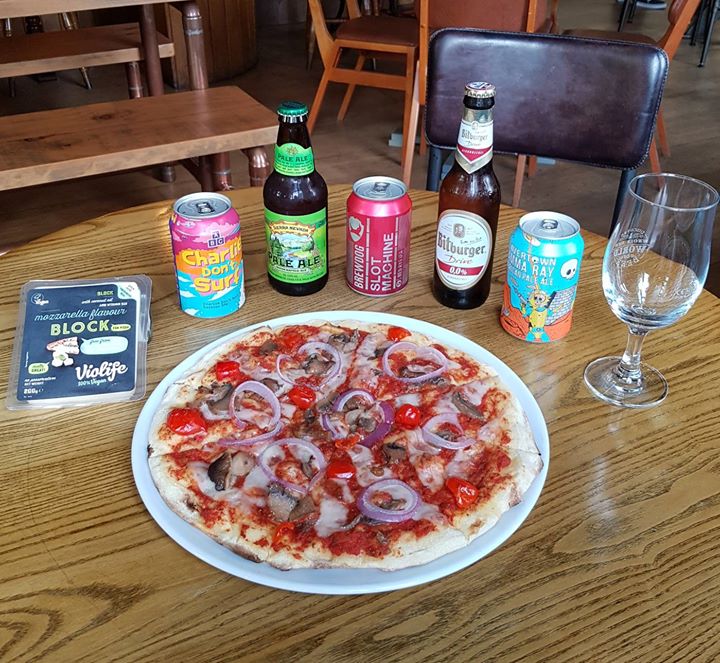