Our regular night of comedy returns for the first show of 2020. 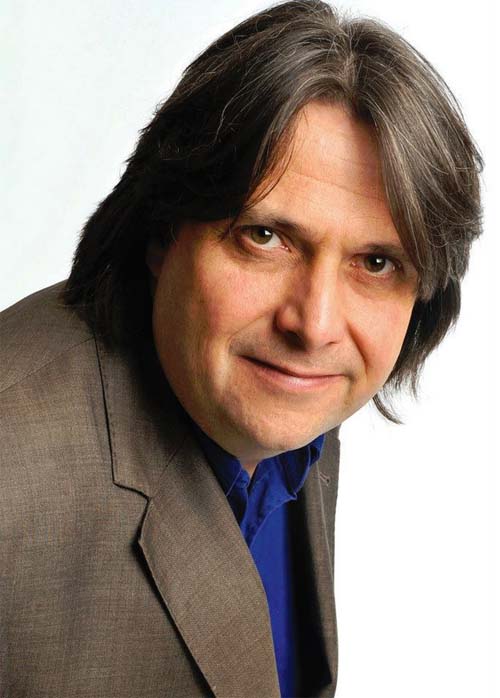 Scottish comedian ALAN FRANCIS first came to the notice of comedy audiences when he won Channel 4″s So You Think You”re Funny Award in 1991. Since then his reputation has grown as a writer, stand-up and actor.