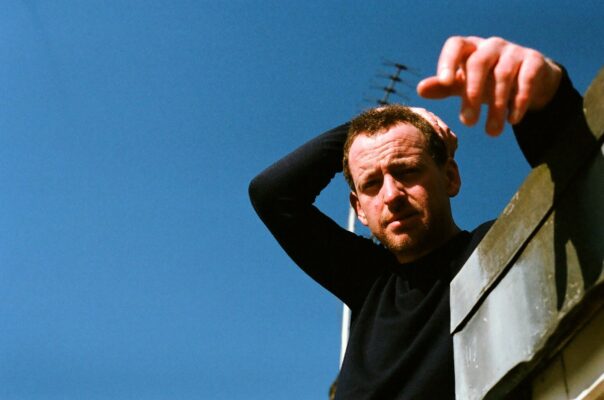 Stephen Fretwell’s long-awaited third album, Busy Guy, is set for release on Dan Carey’s Speedy Wunderground label this summer. Described by Fretwell himself as ‘a song cycle of sorts’ Busy Guy examine the seasons of a life, exploring fatherhood, grief and rebirth, with Fretwell’s trademark eloquence and wit.

Preceding the album’s release are two singles, ‘Oval’ and ‘Embankment’. ‘Oval’, the fourth song on the album, will be released first. It is heady with sensuous images – ‘a harvest pear in silk’ ‘ and heavenly bodies ‘ the moon and the sun’, as well as those lying on beds. But, as in so many of the songs on Busy Guy, all is not well. There is a deep sense of unease: tropical heat at twilight. Beyond the innocent curves of ‘Oval’, images of opposites clash and collide; celebration sours to disappointment. The longed-for sun can be a thing that burns. The birthday becomes a sultry disco.