FUNERAL FOR A FRIEND 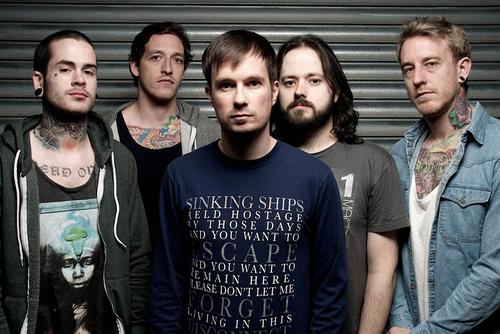 Funeral For A Friend is one of the last remaining bastions of the British hardcore scene that exploded into the mainstream at the turn of the century. Bursting out of Bridgend, South Wales, in 2001, Funeral For A Friend were hailed as the saviours of rock music from a young age and given the task of re-energising a scene in desperate need of fresh blood. They are veterans, in many ways, but fourteen years after their formation and the band still packs as much punch and purpose as they started with, if not more.

Send this to a friend
Hi, Seen this on The Portland Arms site and thought it might be of interest!
FUNERAL FOR A FRIEND!
This is the link: https://theportlandarms.co.uk/wp/event/funeral-for-a-friend/