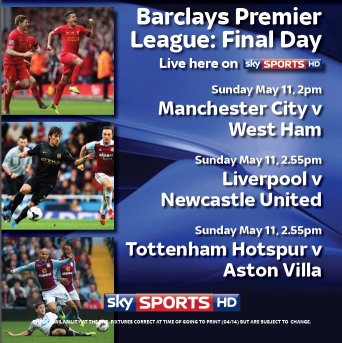 After another stunning season of closely fought football, the Barclays Premier League comes to a close this weekend with Manchester City and Liverpool both hoping to have their hands on the trophy at the final whistle.

City’s convincing victory over Aston Villa in midweek put them firmly in pole position, and a win at home to West Ham would see Manuel Pellegrini’s side crowned champions.

Liverpool manager Brendan Rodgers has already ruled them out of the title race after his side dropped points at Crystal Palace on Monday but the Reds boss will know that his side are still mathematically in the hunt for a first title in 24-years and will be hoping for a miracle as his side host Newcastle United, who themselves are desperate to end the season on a high after a barren run of games.

Elsewhere, the third live game of the day sees Tottenham Hotspur looking to secure a berth in the Europa League when they take on Aston Villa at White Hart Lane.

Olympic action and the return of the Premiership 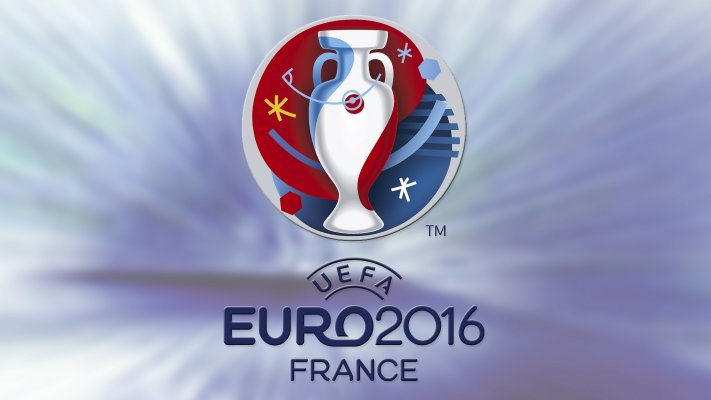 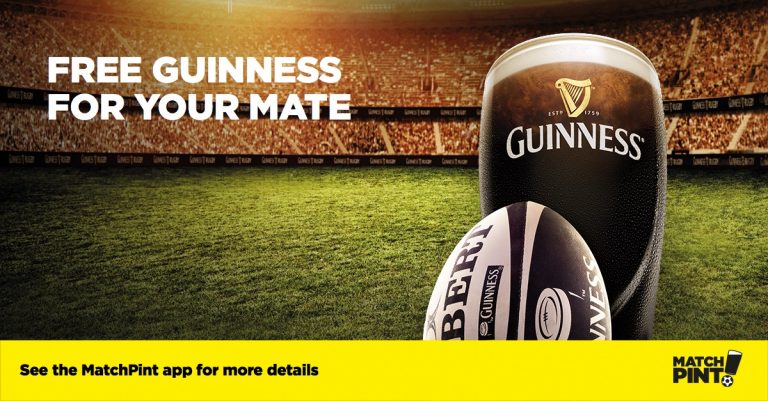