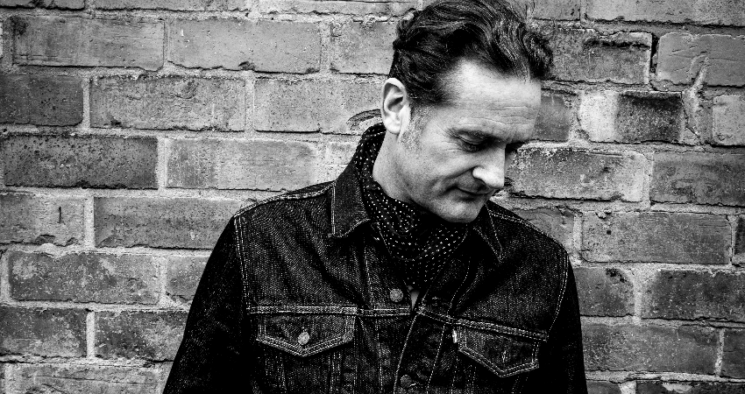 *This show is to be rescheduled, new date to be announced*

Toby Jepson found fame as the frontman/singer/songwriter in British rock band Little Angels who achieved significant success in the UK, Europe and Japan between 1989 and 1995.

Between 2007 and 2017 Toby fronted Eddie Clarke’s (Motörhead) vehicle Fastway across the globe, sang for Scottish rock band GUN, and then once again on a global scale fronting Dio’s Disciples: a band made up of the late great Ronnie James Dio’s final line up.

Toby’s new band Wayward Sons have been hailed as one of the key bands at the forefront of the UK hard rock scene. Their debut album “Ghosts Of Yet To Come” was ranked eighth by Planet Rock Radio’s listeners in 2017’s Top 20. Wayward Sons also went on to be voted Best New Band in the station’s 2018 Rocks Awards. The sophomore album “The Truth Ain’t What It Used To Be” was released in October 2019 to critical acclaim.