Our regular night of comedy featuring top acts from the national circuit. 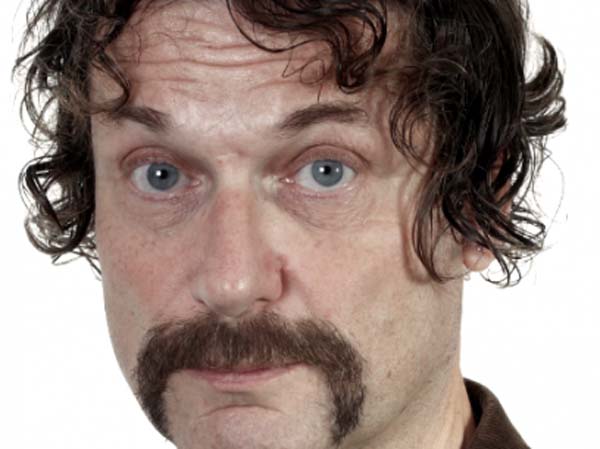 Dave is an international stand-up comedian and compere, known for his brilliant one-liners and odd persona. He has written for Harry Hill’s TV Burp! and The Sketch Show, which were broadcast on ITV. Both series of The Sketch Show have sold around the world, including to CBS in America.

Advance tickets available online or at the bar £6.60 or £8 on the door.