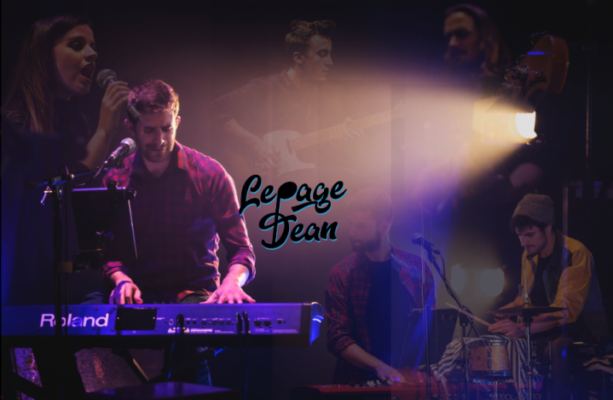 As the creative force behind the band Mode9, Ollie has enjoyed writing, arranging, recording and performing. Highlights have included an invitation to perform on the Rising Stars platform at the Cheltenham Jazz Festival (2017),producing their debut EP CD “On Standby” (2017), a sell-out performance at Pizza Express Soho (2018) and a tour to China the same year comprising 12 gigs in 14 days. He has made regular appearances at the Cambridge International Jazz Festival since its inception.

Recently having rebranded his band under his own name, Lepage-Dean, Ollie has just released his first Album Home Sweet Home which features new material

penned by Lepage Dean himself, with its official launch marked by a SOLD OUT live performance at Pizza Express Soho in February (2020)

With support from Jack Tustin. 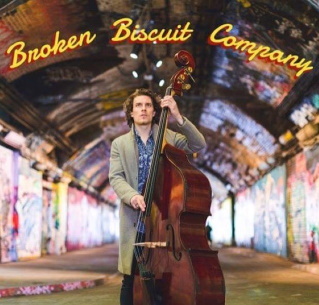 Having honed his skills at Europe’s leading conservatories (Guildhall and Royal Academy of Music) and playing the role of sideman to a wide variety of artists from HAIM to Swingle Singers, Jack now seeks to push his instruments and songwriting beyond their conventional technique

Share via
Lepage Dean + Jack Tustin
http://theportlandarms.co.uk/wp/event/lepage-dean-music/
Send this to a friend
Hi, Seen this on The Portland Arms site and thought it might be of interest!
Lepage Dean + Jack Tustin!
This is the link: http://theportlandarms.co.uk/wp/event/lepage-dean-music/