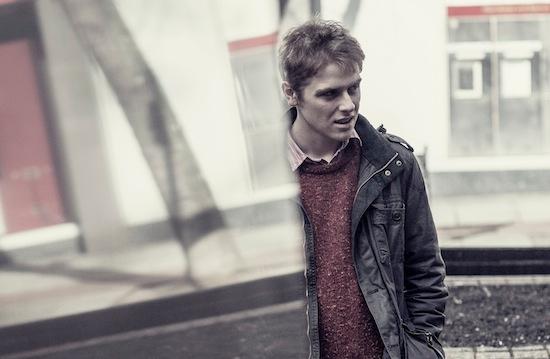 Send this to a friend
Hi, Seen this on The Portland Arms site and thought it might be of interest!
Green Mind presents KIRAN LEONARD!
This is the link: http://theportlandarms.co.uk/wp/event/kiran-leonard/