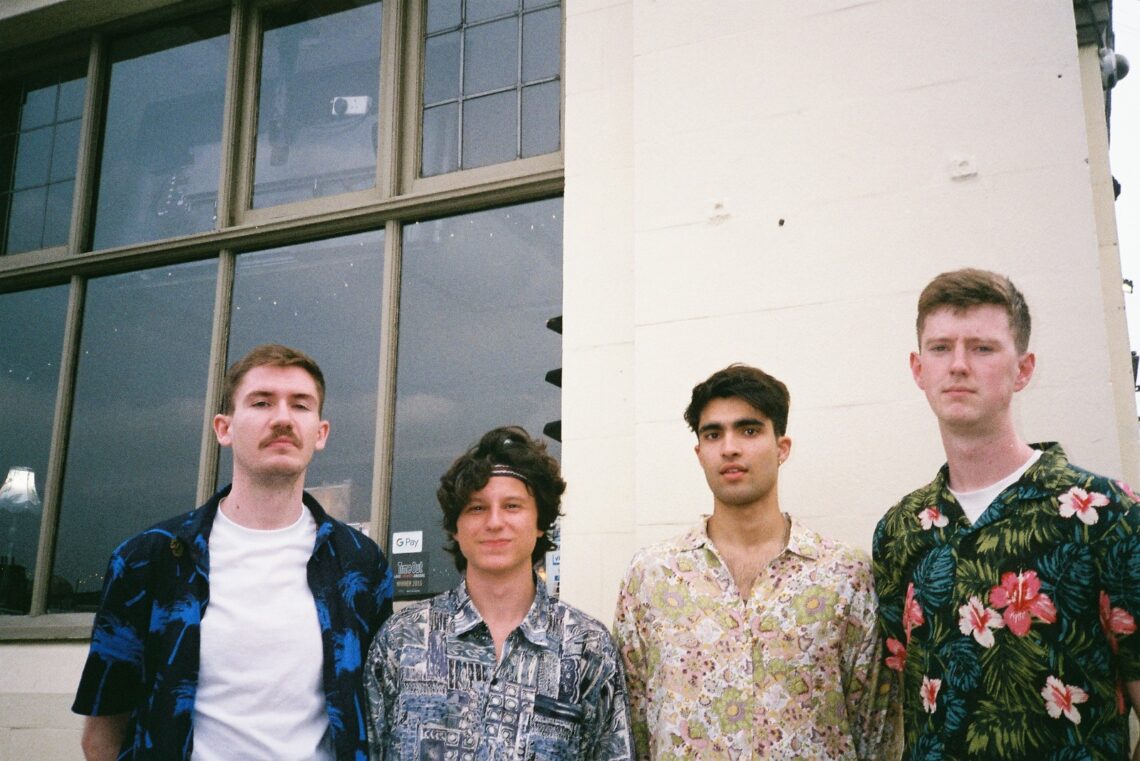 To all of our dear friends and friends we’re yet to make,
Here we go. Fresh off the back of our sell-out O2 Islington show, we’re getting on the road and taking The GULZ Experience™ with us. It’s time we started spreading the love.
To kick things off, we’re bringing the fun to Cambridge. We’ve got some tasty supports lined up, and the whole thing’s for a brilliant charitable cause. Get yourselves along and we guarantee that we’ll try as hard as we can to entertain you. For those who might travel, it’ll be worth it. For the locals, get yourself along to one of the best venues about. It won’t be one to miss.
For those new to GULZ:
Expect chaos, laughter, major chords, plastic pint cups, and riff-based boogies. This is just the beginning. GULZ started as a one man bedroom project of a singer-songwriter/producer from Newcastle Upon Tyne, and has since evolved into an irresistible four-piece that can’t stop selling out shows across London and the North East. Proud residents of pirate studios in Camden, the band have spent the last year fine-tuning their sound. It’s loud, it’s rough round the edges, but it’s sweet.

The boys have racked up regular spins from Amazing Radio, London’s ‘Hoxton’, ‘Shoreditch’ and ‘Soho’ radio as well as ‘BBC Introducing’. Press features have seen the band begin to make a name for themselves with edits in ‘Vibez magazine’, ‘NEVolume Magazine’, ’Alternative Fix’, ‘IT’SALLINDIE’, ‘RockNBold’ and ‘Totally Wired Magazine’. DJ and Radio Presenter Charlie Ashcroft has featured GULZ’s tunes on his infamous ‘Fresh Finds’ Spotify Playlist, with GULZ’s latest release leading to a full interview on BBC Radio.

With a string of shows lined up in London and beyond, following a *sell-out-run-to-date*, the boys are confident they can give you a very good show- or at the very least a decent night out… Come down and see what none of the fuss is about!
Get yourself along. Bring everyone you know. Let’s raise some money and have some fun. You’ll want to get your tickets fast, they won’t last long. See you there…

Support from TEMOR JAZZ
The first act that will be joining us on the night are the incredibly fresh new-wave jazz group Temor Jazz. They’re gonna be bringing some of that head-spinning, lip-biting groove that you can’t get enough of. It’s so cool you’ll introduce it to your sister and hope they ride off into the sunset together. Check them out.

And HOLY SRINIDHI
The second mouth-watering act that will be joining us is sensational local outfit The Holy Srinidhi. Joining the eponymous Srinidhi in the four-piece’s lineup are The Father (Wilf), The Son (Thomas) and the Holy Ghost (Callum). They have been sent to earth on a mission from above: to entertain. Named influences include The Strokes and Oasis; they’re coming armed with a killer mix of ear-melting covers and their own juicy original material, and will be sure to leave you screaming for more

For all of the rest: linktr.ee/GULZBAND