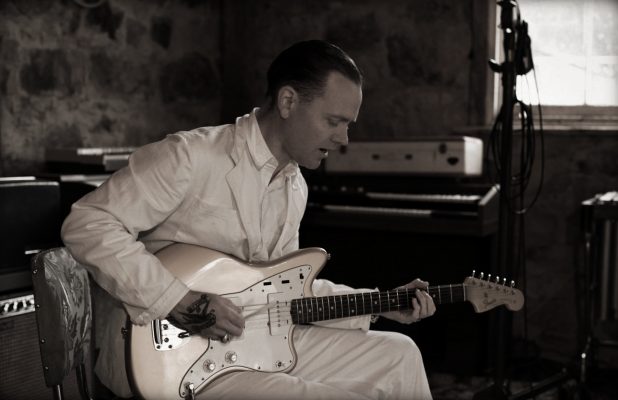 C.W. Stoneking has been hiding out since his last live full band shows in July last year, where he performed a run of headline dates and culminated in a rousing set at Newport Folk Festival. Rumour has it he’s busy crafting songs for his full length album, his first since 2014’s ARIA Award winning, Gon’ Boogaloo.

However, the road continues to call and, following successful solo dates in Australia & The USA recently, C.W is returning to UK, IE & NL stages in June for a limited series of intimate performances. These will be his first solo performances in the UK in 10 years.

Released in May 2015, Gon Boogaloo saw C.W. embark on multiple jaunts across Australia, the US and Europe with his band in tow.

Fans can expect songs old and new, Favourites performed as never heard before and perhaps a few surprises too.